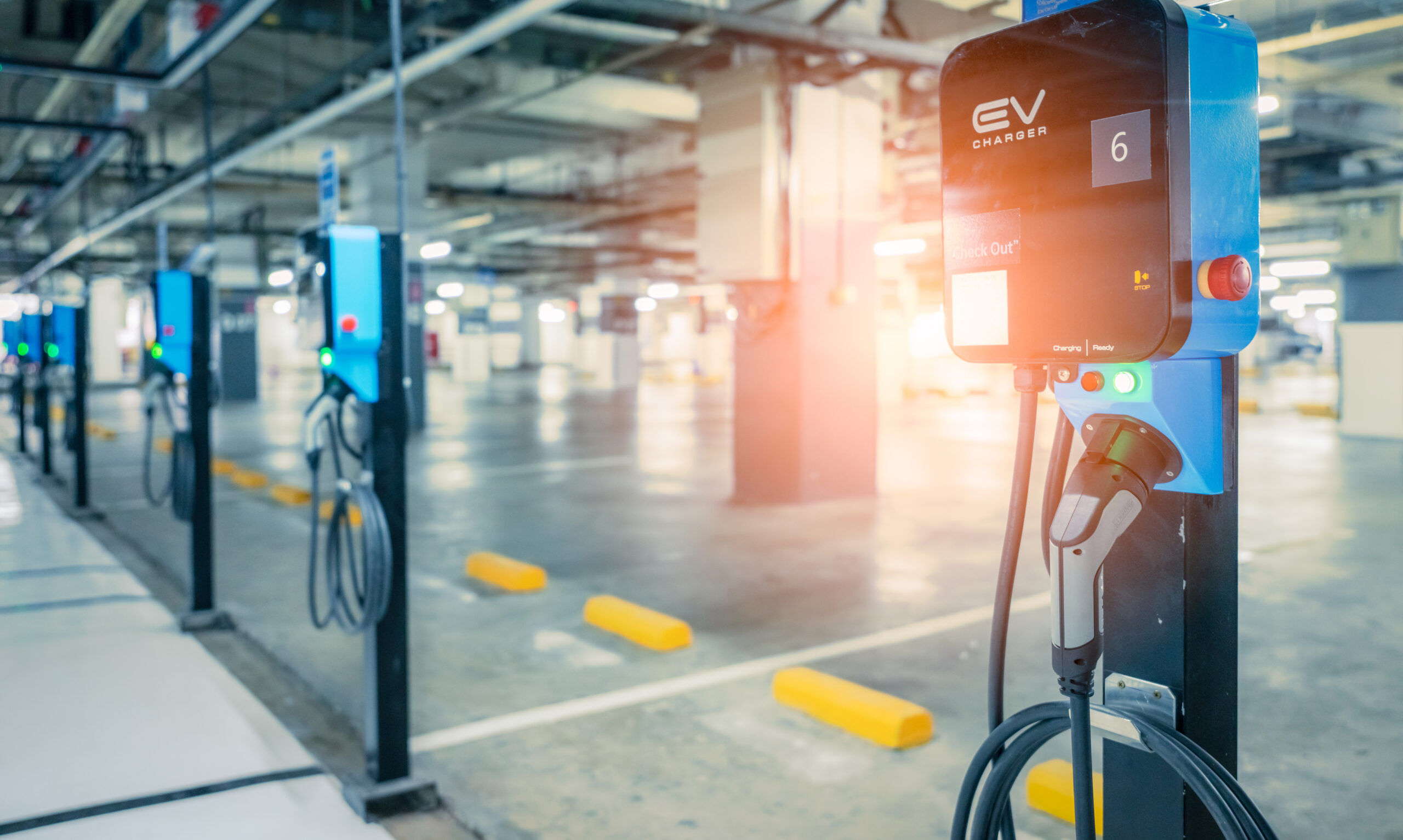 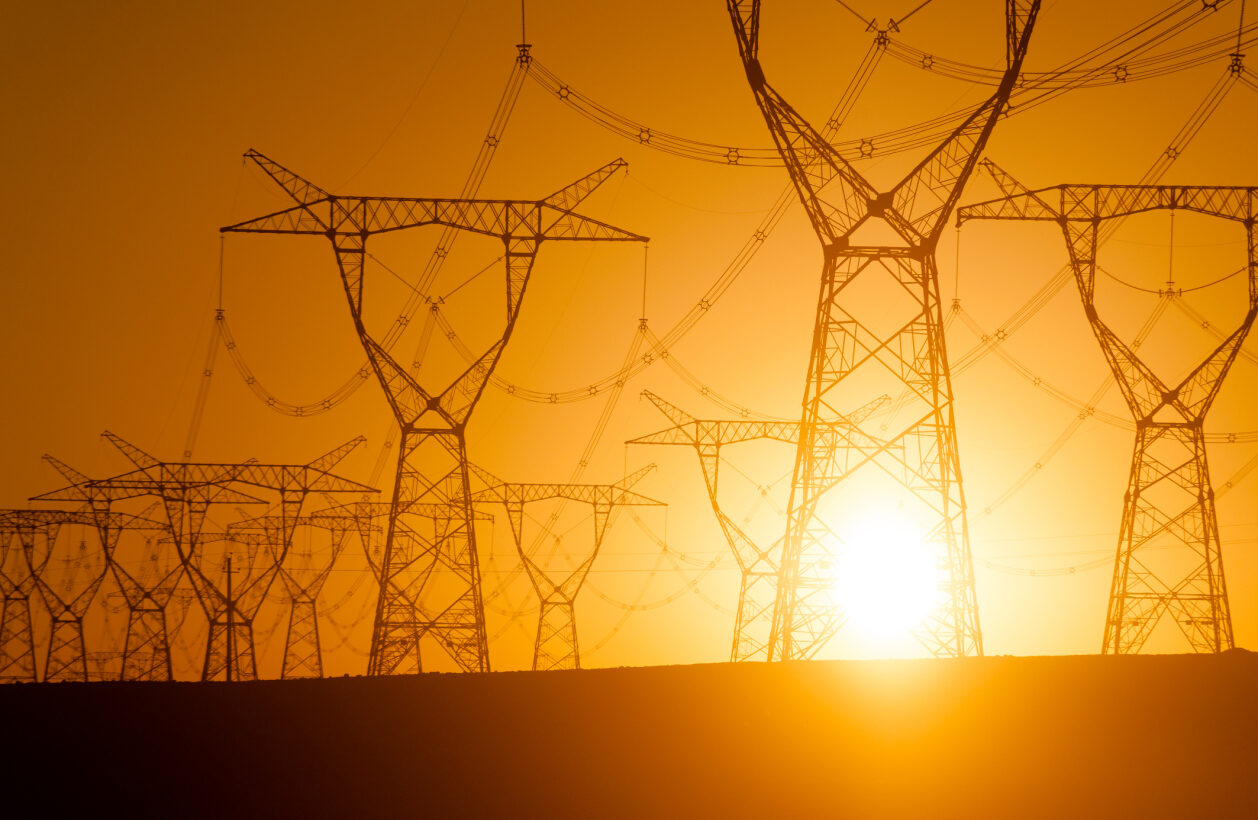 California is extremely close to going on a 100% clean energy grid. The state came closer to its carbon-free and clean energy grid within 25 years. In early April, the state ran over 97% renewable energy projects for a short time period.

Renewable energy is the future towards a better and healthy environment. It has been observed that renewable energy is much better in spring. This is due to the low temperatures and the sun’s angle, which allows for plenty of daylight hours on solar panels. It’s also fairly windy, which helps because wind energy accounts for 75% of your electricity grid on any given day.

“While these all-time highs are for a brief time, they solidly demonstrate the advances being made to reliably achieve California’s clean energy goals,” – California ISO CEO Elliot Mainzer.

The grid operator stated that solar and wind power generation normally peaks in the spring due to moderate temperatures and the sun’s angle allowing for a prolonged period of high solar production. While setting a new renewable energy record is impressive, the state has been battling for electricity supply over the last two summers as it has added more intermittent sources and deactivated natural-gas facilities due to environmental concerns.